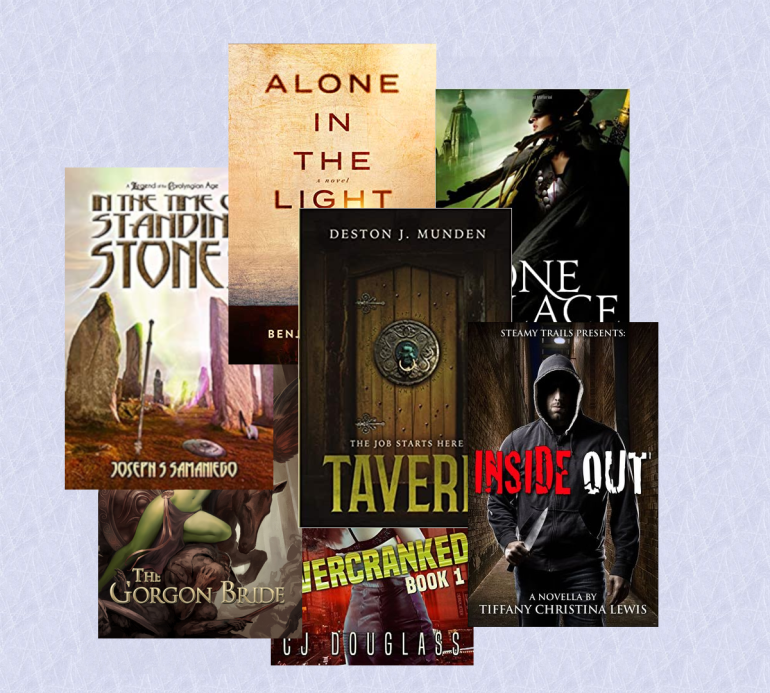 Hello to the world out there! Unfortunately we are looking at uncertain times and going out to socialize isn’t the best option, in fact it’s not an option for many. So let’s take advantage and get to the TBR pile. Here are a few books that I think should be read during this time at home:

(No Particular Order)
1. Alone in the Light by Benjamin W. Bass 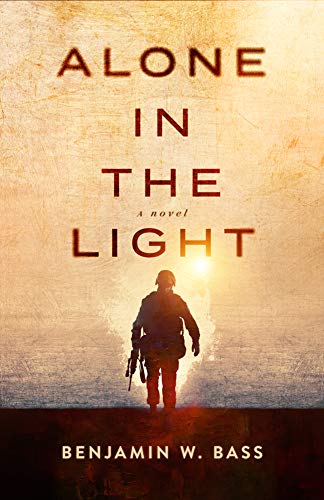 Action, emotion and a lot of feeling! If you want a powerful book to read then this is it. Alone in the Light is an amazing book with honesty into a very tough subject. PTSD from war time has been an ongoing battle for many of our loved ones and here is an account that puts it into perspective. Some of us only see PTSD second hand in our friends and families and this book helps to show an unapologetic view on it. Eye opening and deep. This is certainly a book worth reading anytime, quarantine or not. 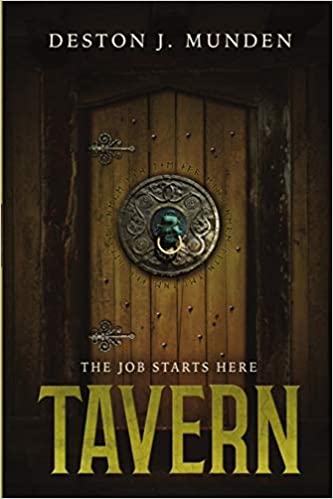 I’m still reading this one but so far this has been a great fantasy novel. I’m first and foremost a fantasy reader and this one is right down that path but its different. For Xel, the main character who happens to be an orc, things are getting interesting. More so than they already are as a tavern owner. Besides the excitement of the story, how often have you seen orc leads? (Side note: check out Of Orcs and Men on Steam.) Once you start adding an eclectic crew of various races then you begin to see this isn’t your father’s fantasy novel!

3. Inside Out by Tiffany Christina Lewis 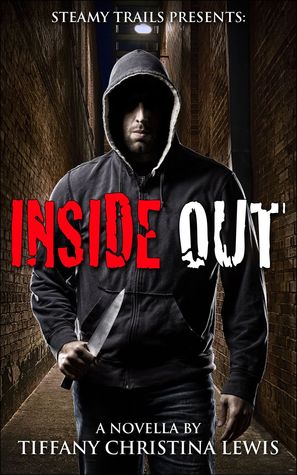 Book 1 of the Michael Taylor series is a riveting read! Great pacing and a great story that builds into books 2 and 3 (just released). Once you begin page one you are taken into the story as it is happening and there is no going back. Twists and turns, something under the surface is brewing in more ways than one. It is a perfect novel to read for some suspense and to get your brain working. If you like crime fiction then this more modern takes on the genre would be perfect for you! 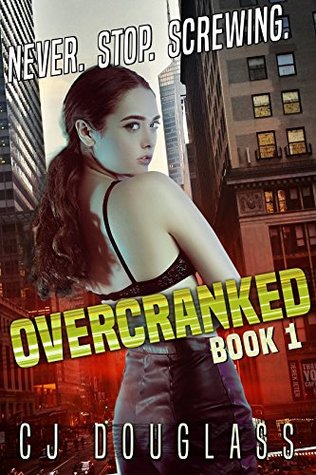 5. The Bone Palace by Amanda Downum 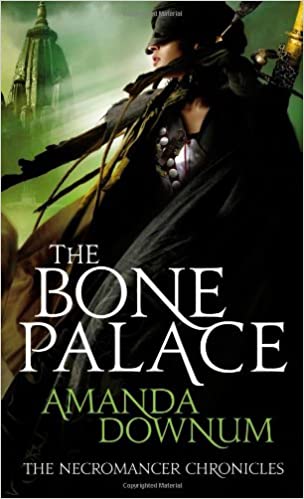 Necromancers, ghosts, vampires and a major conspiracy. What’s not to love?! Set in a 19th century fantasy world, The Bone Palace is book 2 of The Necromancers Chronicles and follows Isyllt Iskaldur as she tries to solve a royal grave robbery and the effects of a mage plague. Book 1 was good but book 2 has set the standard. There is action, love, loss, revenge, sacrifice and humor. If you want a great fantasy story with a 19th century Byzantine vibe then this is the book for you!

6. The Gorgon Bride by Galen Surlak-Ramsey 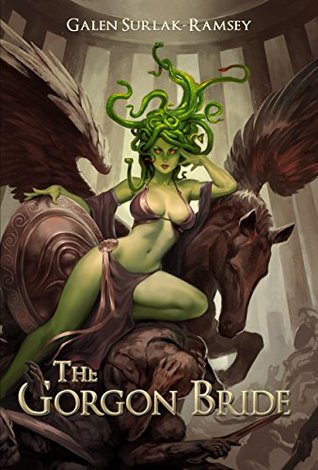 Humor and love mix in this tale of Greek gods and goddesses. Adding in a human as a loving companion. A very enjoyable read that comes with a twist on the Greek mythology as Euryale wants love and so the gods arrange a marriage with a Alex, a regular guy who can be a bit annoying at times. That isn’t lost on the characters in the book. This is a fun read with a fantasy twist and some great characters that you end up pulling for. It is a faced paced story that can be read within a weekend of staying at home but that’s part of what this list is for. This is a great lighthearted book to contrast with a few of the others on this list.

7. In the Time of Standing Stones by Joseph S Samaniego

I had to plug one of my own books and what better book than book 1 of the Carolyngian Age series?!
Kings Theodorif, Fenir and Haakon lead their people, the Gota, to new lands with the hopes to raid and conquer the lands but what they find instead of opportunities is an ancient evil bent of devouring the world. The origins of the dark presence found in most of the Carolyngian Age books is revealed and she is just as mean as a pissed of diamondback! Traditional fantasy mixed with modern philosophical battles and a wide range of characters and races make this a thrilling addition to your fantasy catalog.